More news from North Jersey today as the Red Bulls have announced a signing they hope will bring even more flair and class to the squad. One Ashok Ganguli has been acquired by the team, though details of his position and fitness have not yet been released.

While we’ve been unable to contact the player directly, we expect he’s so very excited that he’s made a total mess of his pants. More details as we hear! 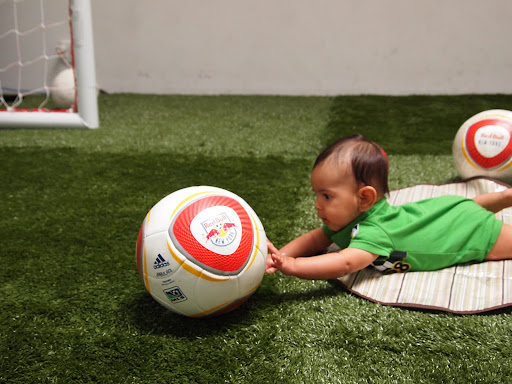